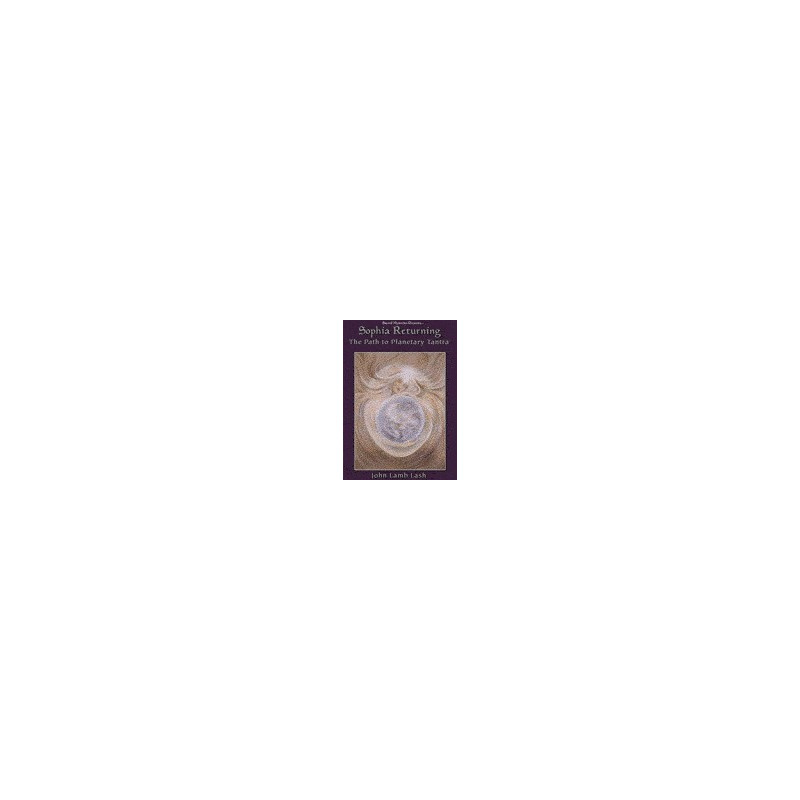 by John Lamb Lash
In this fascinating DVD, John Lamb Lash, comparative mythologist and author of the classic book, Not In His Image, offers an examination of the truths hidden deep within the ancient Gnostic sects of Europe

Two thousand years ago the Pagan religion of Gnosticism was one of the world's largest religious belief systems.
The Gnostics held a deep reverence for the earth in all its wonder and beauty. In contrast to the teachings of the patriarchal and monotheistic religious traditions, the Gnostic creation mythos was centered upon the compelling story of the Wisdom Goddess Sophia. This knowledge, which offers us new insight into the power of the earth as a vital living being, has been brought forth today as a fundamental part of the Gaia theory.

The Gnostics had many beliefs that were considered heretical by the emerging Christian populations of classical Europe. John Lamb Lash acquaints us with their unique perspective on the nature of human experience and the destructive power of the mysterious beings they called the Archons whose dark influence has led to the fear-based, chaotic character of the times in which we live.

By assisting us in comprehending the Gnostics vast knowledge of nature, the Earth, and the intimate relationship between the Goddess Sophia, and we who are her creation, he reconnects us with our ancient heritage and offers a sacred path toward the future. DVD