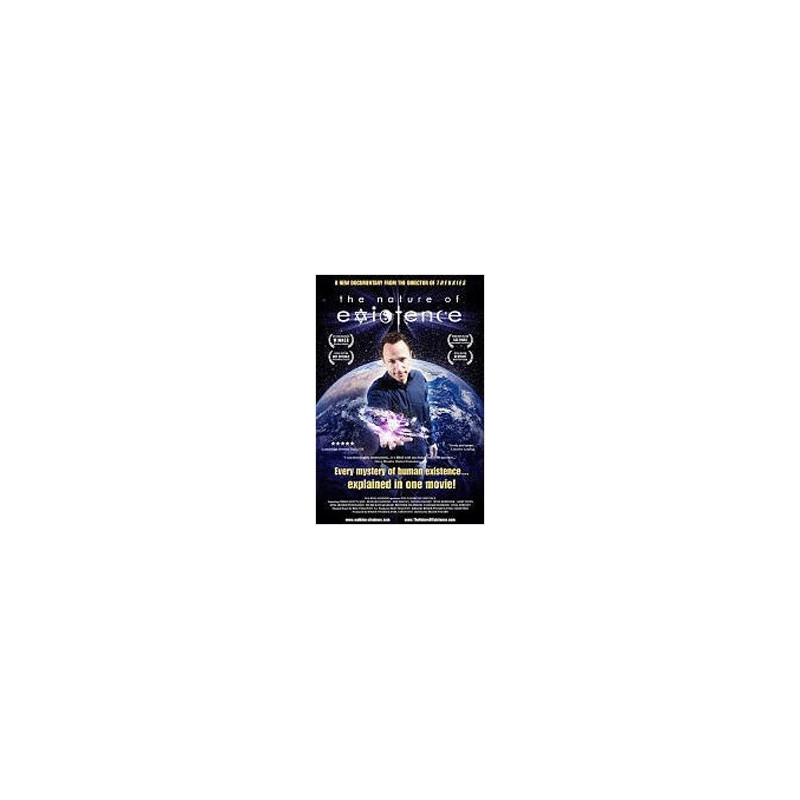 av Roger Nygard
Why are we here, and what are we supposed to do about it? What started the Universe, and was it a mistake? Does God exist, and why does he seem so interested in our sex lives?

After exploring the phenomenon of Trekkies, filmmaker Roger Nygard took on The Nature of Existence.
Nygard wrote down the toughest 85 questions he could think of, roamed the globe to the source of each of the worldÆs philosophies, religions, and belief systems, and interviewed people who have influenced, inspired, or freaked out humanity.