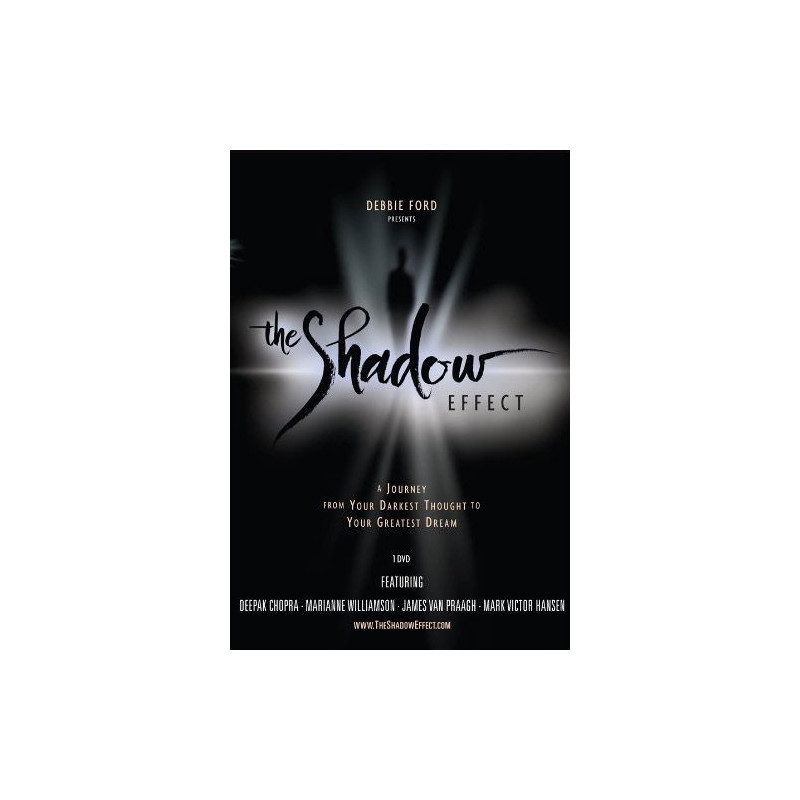 av Debbie Ford
Take an emotionally gripping, visually compelling journey into your mysterious shadow self - the hiding place for your most disliked thoughts, emotions, and impulses. Discover how by embracing your worst fears, you can step into your greatest self.

Debbie Ford, the #1 New York Times best-selling author, enlists some of the 21st century's most brilliant thinkers to help you uncover the wisdom in your wounds, the blessings in your misfortunes, and the gifts that wait to be claimed where you least expect them . . . in the dark.
In her film debut, The Shadow Effect, Ford presents the hidden power of “the Shadow” alongside some of today’s most provocative thinkers including Deepak Chopra, Marianne Williamson, Mark Victor Hansen, James Van Praagh and others. DVD